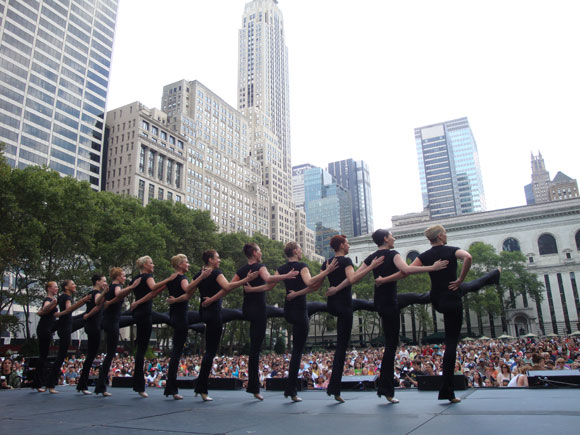 Self Guided NYC Shopping and Tasting Tours are Back!May 23rd, 2013
Sign up for our newsletter